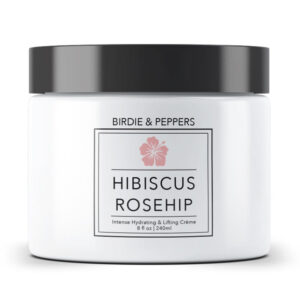 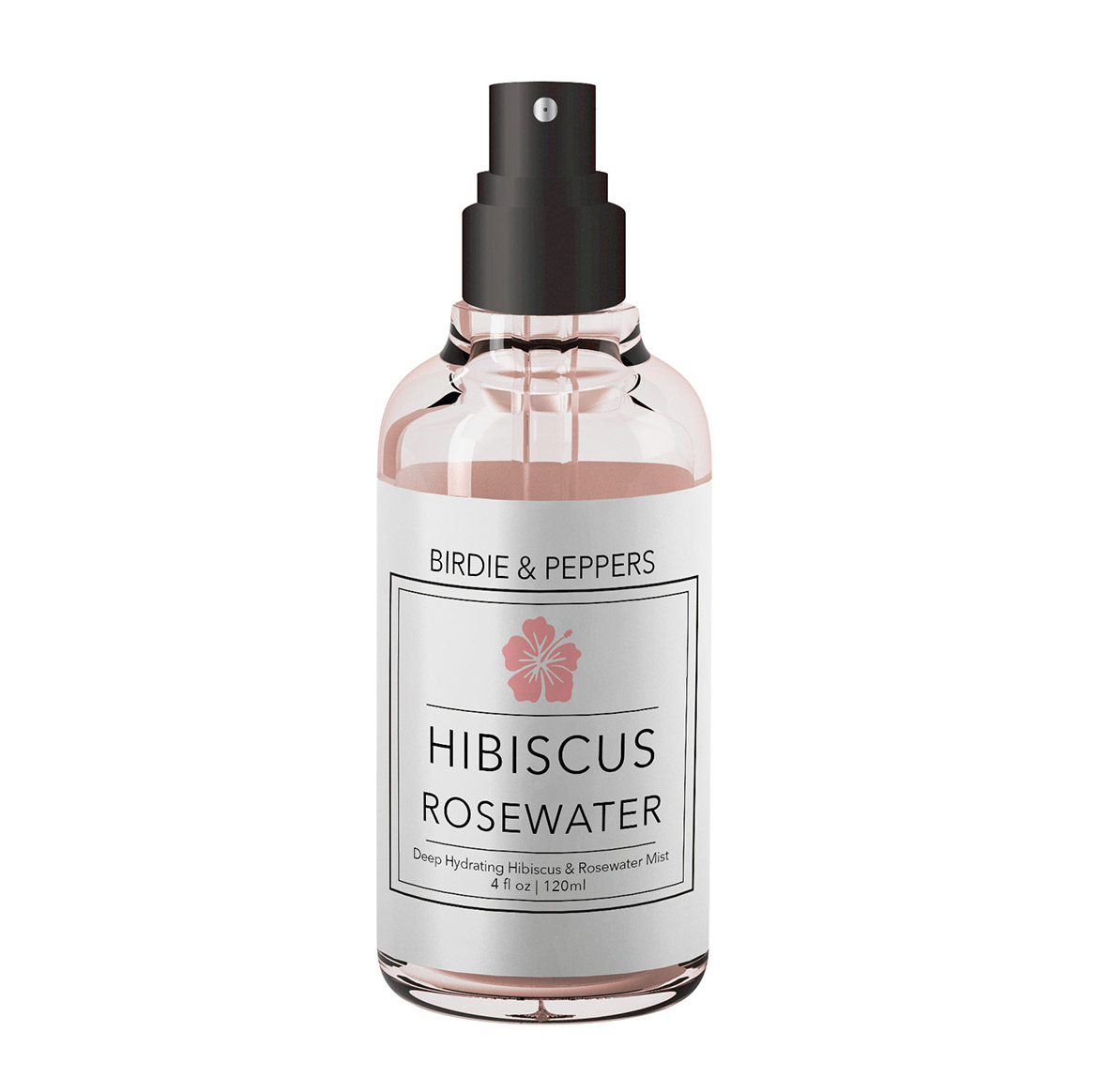 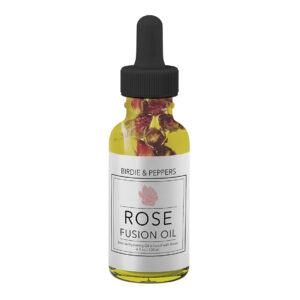 What Our Customers Have To Say

I found them at the Southern Women’s Show in Nashville this year. Got myself the hibiscus cream and fell in love with this product. I have always had extremely dry skin and this is the only cream that can hydrate me.
When I say my hands and fingers are pretty again. I mean it. My clients know what I’ve been dealing with so this isn’t a gimmick. I use it daily as lotion. If there’s a day I have more itching. I use it more frequently. I get more sleep now. I’m a customer for life.
I have really dry skin due to Diabetes and I tried a small sample of this cream at the mall. Two days later I could not believe my skin was still moisturized so I had to track down this company until I found them, I love this product!
I am so amazed at the results I have been getting with this cream on my face! And I have been telling all my friends about it!
I love this cream so much!
I love this cream and I use this cream and I use it throughout my whole body!
I use this cream in my hands and feet and I absolutely love it!
After going through chemotherapy my skin was left very dry,  I have been using this cream and it has helped my skin tremendously! I am very excited and looking forward to rehabilitating my skin with Birdie and Peppers!

About Our Rosehip Cream

In early 2015, we began working on an entirely unique formula. Our goal was to create a cream that could be used not only on the hands and face, but on the entire body. We wanted a cream for all skin types and ages – a true alternative to the “specialized” creams you see in department stores. And it had to actually hydrate the skin, not clog it up with oils and artificial junk.

So, we started with the best skin rejuvenating ingredients – rosehip, aloe and hibiscus. Known to enhance skin elasticity and to help hydrate the skin below the dermal layer, rosehip has been instrumental in enhancing skin for ages. Aloe is legendary for its healing properties and hibiscus is considered by many as the true Botox alternative.

After a bit of testing, we ended up with a good base of ingredients, but we weren’t done. The cream could be water-based, it had to be pure, so we left out water.

The final ingredients had to be natural omega oils to help fight free-radicals and reduce aging.

After some initial testing, we finalized the formula and began testing it on our growing list of “subjects” which included men and women of all ages.

What we found not only encouraged us to continue, but made it almost impossible not to immediately launch a full-fledged company and start spreading the amazing results that we got.

From being used instead of shaving cream by men to as an after-showing moisturizer by women, it seemed everyone that tried it, loved it. We got rave reviews and decided to offer a large amount – 8 ounces – so that those who bought it could have it for 6 months or more, and use it for all types of hydrating needs.

We saw it being used by doctors and nurses, to keep their hands hydrated after washing them so often. And men would say how they just threw out all of their shaving creams and after shaves and just used Birdie and Peppers for everything instead.

The feedback was overwhelmingly positive. So we continued, and in 2017, started traveling to trade shows all over the U.S. offering our cream to everyone.

Today, we focus on helping those in need of true hydration and skin care. And we love to help others get healthier and happier skin.

We hope that you will try it and we hope you’ll love it too. It can last all day and even makes a great gift.

Be the first to see our new line or products and receive a fantastic discount.

Enter your email address and take 25% off your first order.